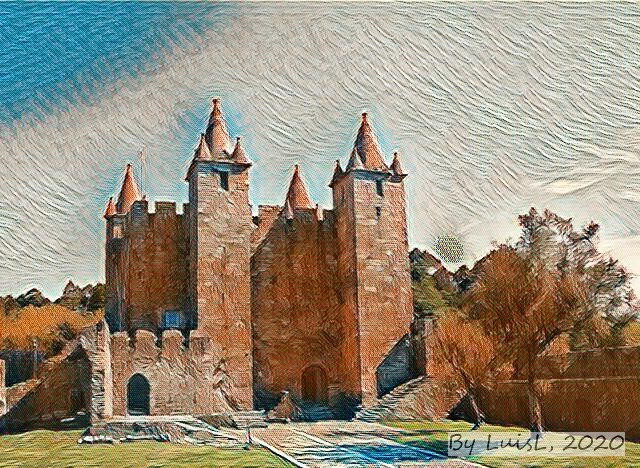 Time of existence of the castle

Historical summary of the castle

The foundation of the main and oldest Castles of Portugal is shrouded in the mist of the centuries that have passed and it is not very easy to see clearly through it. O Castle of Santa Maria da Feira is one of the examples of these histories.

Although the earliest human occupation of the site dates back to prehistoric times, it acquired greater relevance when the Lusitanians erected a temple here in honour of the Bandeve-LugoTueræus deity.

In the Romanization period, the road that connected Olissipo (Lisbon) to Bracara Augusta (Braga) passed through here, according to archaeological remains.

When later, in the mid-9th century, Alfonso III of León created the administrative and military region which he named Terra de Santa Maria, its leadership was given to a military fortress there, the Civitas Sanctae Mariae.

For many years this fortress functioned as an advanced base for the troops of the Christian reconquest and as a sentinel against Arab invasions from the south.

Twice, in the year 1000, Almansor - the legendary Arab warrior - conquered the Castle and razed the attached settlement. And twice, also, the Christian warriors and inhabitants reconquered the fortress, rebuilt the settlement and kept the name Civitas Sancta Mariae.

This attests well to the courage and firmness of the religious convictions of those people. 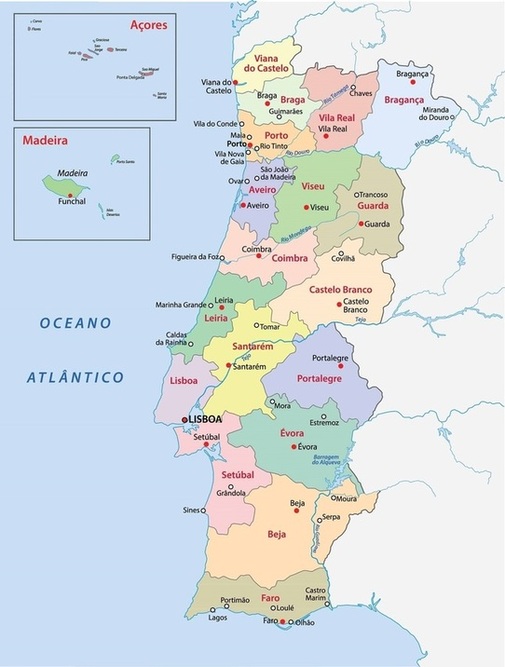 During the reign of Bermudo III of León (1028 to 1037) Arab warriors invaded this area once again, but were repulsed in the battle of César, in the settlement that still retains this name today and is located near the Castle.

This originates the first known documentary reference to the fortification, which appears in the manuscript "ChronicaGothorum" ("Chronicle of the Goths", anonymous, 12th-13th centuries), which reports the victory of Bermudo III of Leon over a Muslim chieftain in the lands of the Castle of Santa Maria (1045).

For many years, the "Land of Santa Maria" remained "border land" with the Arabs. Only after the conquest of Coimbra (1067) this territory ceased to be "war zone". But it was not, also, "zone of peace" as it happened with the settlements north of the Douro River.

After the conquest of Coimbra, that territory, worked as the great "nursery" of horsemen and footmen that fed the southern front. This was only possible, however, by the permanent character of the military organization installed in the "Land of Santa Maria".

At the time of the Christian reconquest of the region, this pagan religious centre came to be transformed into a Marian cult centre, developing here one of the most important regional fairs of the kingdom, whose high expression gave its name to the town that was born and developed in the shadow of the castle: Feira de Santa Maria.

When D. Henry, (1095-1112) received the lands of the County Portucalense (1095), these included the domains not only of this Castle of Santa Maria, but also the Castle of Guimarães, the Castle of Faria and the Castle of Neiva.

When the count died, and in view of the ascendancy of the Galician Fernão Peres de Trava over his widow, Teresa of Leão, the lords south of the river Minho, dissatisfied, organised themselves around their son, the young Afonso Henriques, who, in the meantime, had knighted himself (1125). 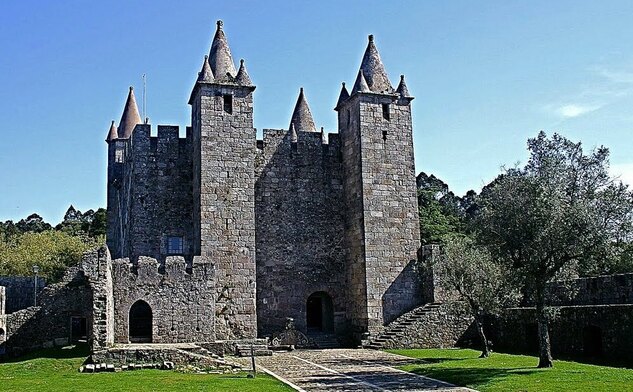 Besides its military importance, we must take into account its political and cultural dimension, since it was fundamental for the victory of São Mamede in 1128, which was decisive for the independence and foundation of the Kingdom of Portugal, when the mayor of this castle (Pêro Gonçalves de Marnel), took the side of D. Afonso Henriques against his mother, D. Teresa and the Galician count Fernão Peres de Trava.

Owned by the crown or by private persons, depending on the vicissitudes of Portuguese history, the Castle underwent some conservation and remodelling works, but never lost its initial medieval character.

Passing into the estate of the Casa do Infantado, after 1708, the castle suffered a violent fire that marked the beginning of its long decline and ruin. 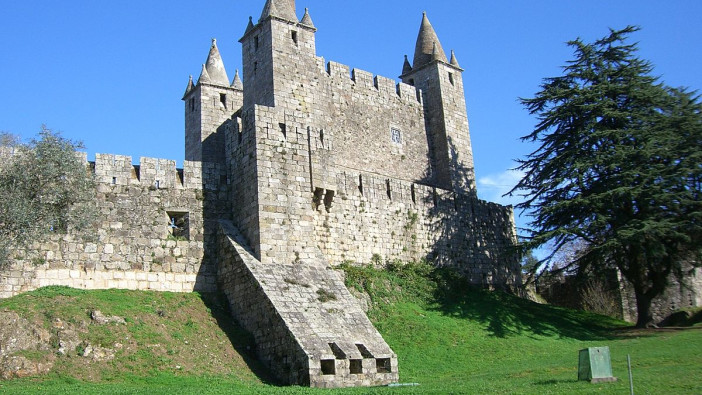 Having the municipality started the works of its reconstruction in 1887, it was, however, with the visit of D. Manuel II, in 1908, as well as with the creation, in the following year, of the "Vigilance Commission for the Guardianship and Conservation of the Castle of Feira", which, as the title indicates, was assigned to its vigilance and conservation, that the same works were carried out.

The important work carried out between 1935 and 1938 by the Directorate-General of National Monuments restored it to its wonderful four-century splendour.

More recently, between 1992 and 2006 archaeological studies and important restoration and conservation works were carried out, of which the rehabilitation of the chapel and the keep should be highlighted.

Regional Directorate for Culture of the North